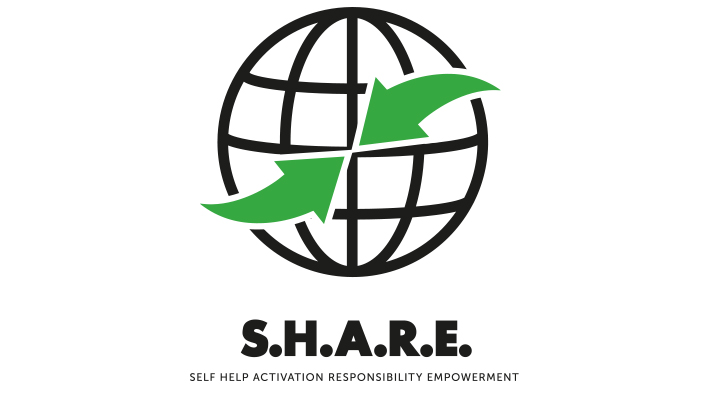 THE YOUTH IN GHANA A CHANCE

Youth unemployment is a big problem in Ghana. Above all poor, disadvantaged young people remain without perspective and hope. Especially young women without education and work are susceptible to premature pregnancies and the resulting poverty. Young men, on the other hand, run a greater risk of slipping into crime. The Youth Training Programme (YAP) gives these young people the opportunity to complete a three-year vocational training course in a craft trades with a state-recognised qualification. This training gives them an everyday life with structure and perspective for their future. Accompanying training courses in business management basics and in their health and social skills enable the young people to develop into qualified workers. With the official final examination in Ghana, they receive a state-approved professional license.

Through our support of the S.H.A.R.E Foundation, we would like to contribute to offering young adults in poorer regions a perspective that can have a lasting impact on their lives. The concept of the S.H.A.R.E. Foundation convinces us with a clear target and an realization, in which the young people are in the center of action and receive help and support without detours and through local partners. And not just selectively, but throughout the entire period of their training and even beyond. It makes us proud to be part of such a great and successful project. 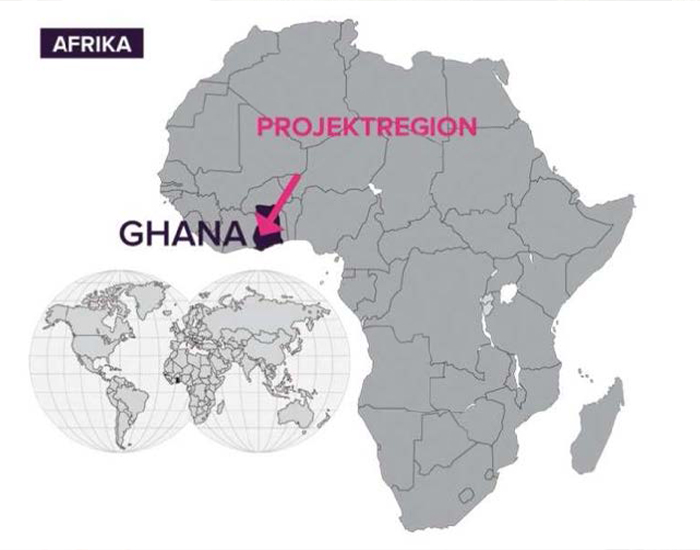 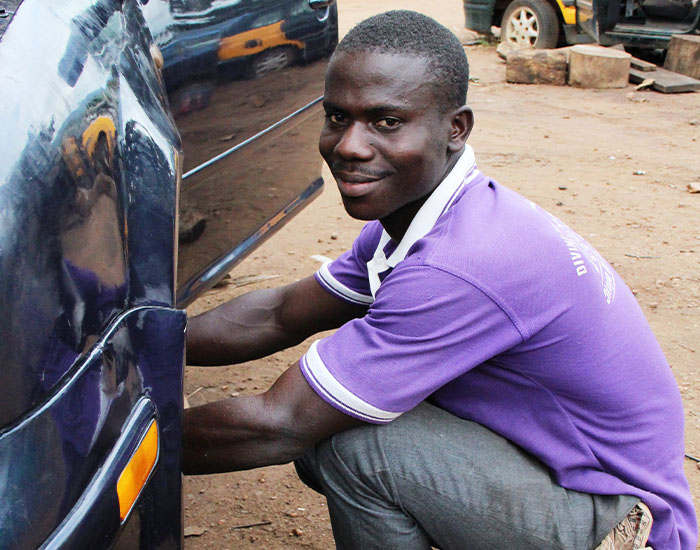 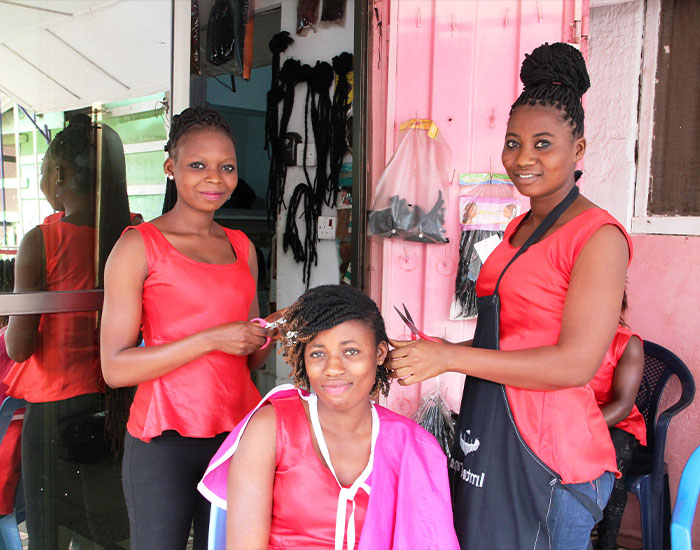 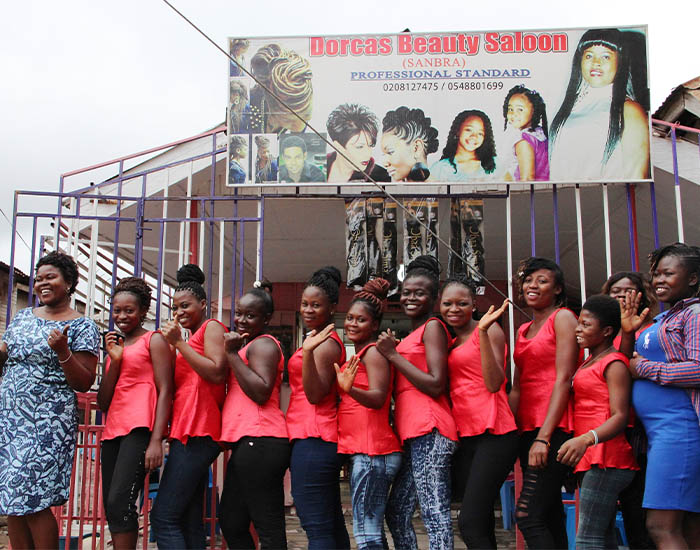 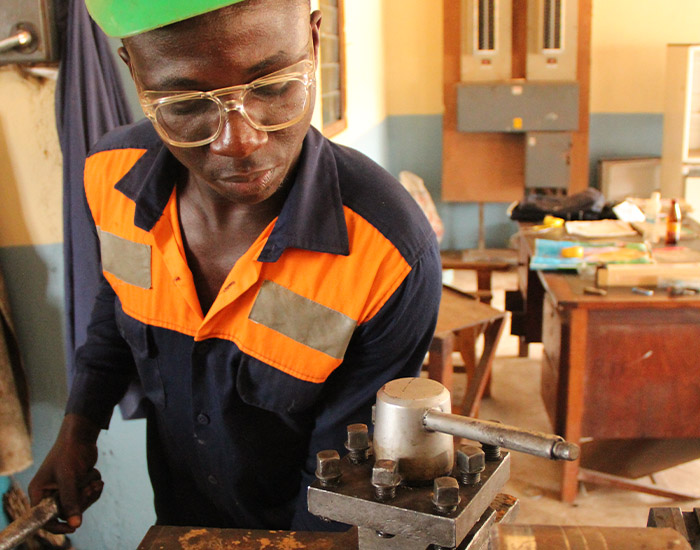 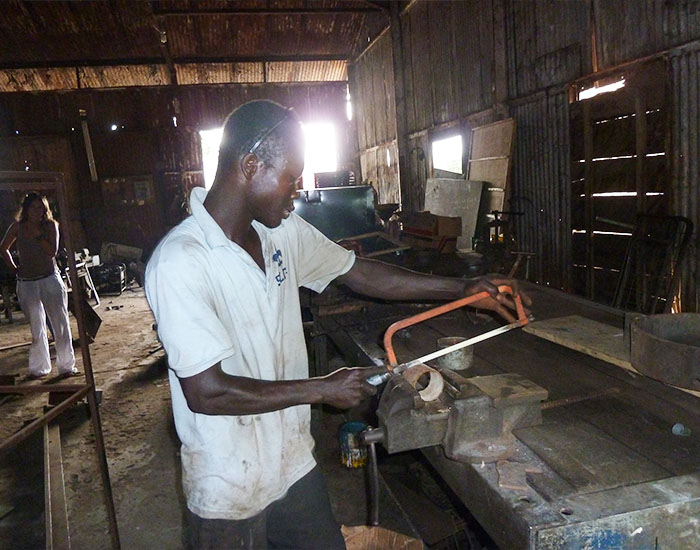 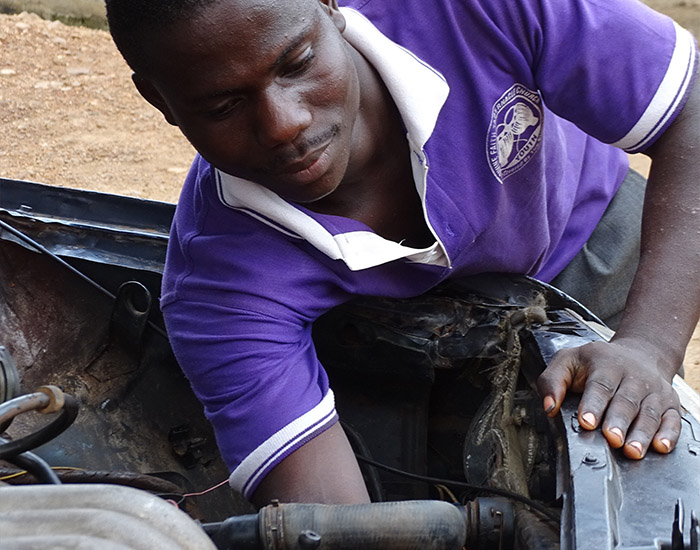 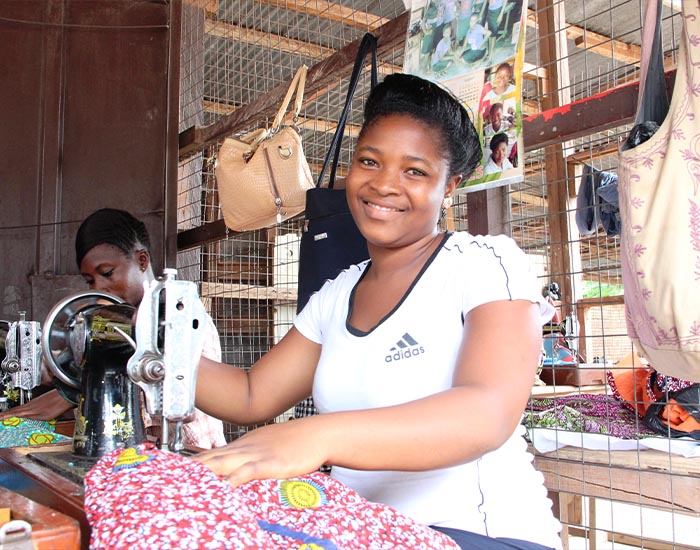 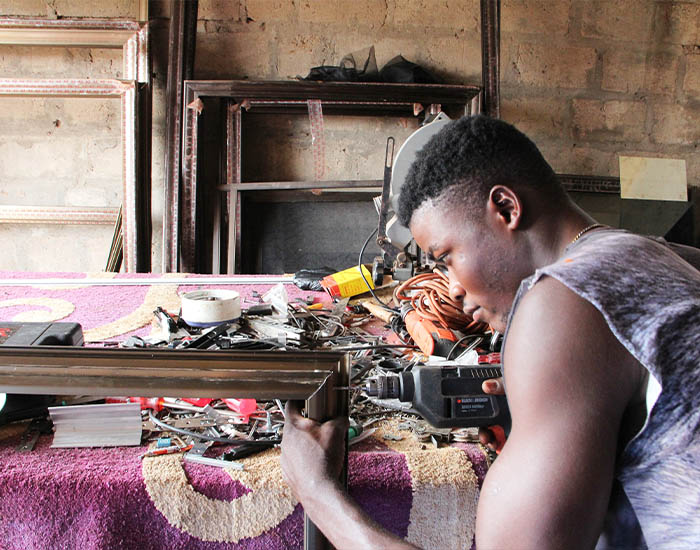 Donation on the occasion of the 140th anniversary

On the occasion of the 140th anniversary of the SÜLZLE group of companies, to which SOTRALENTZ CONSTRUCTION also belongs, the S.H.A.R.E Foundation receives a donation of 14,000€ to offer young adults in poorer regions a perspective. Through many years of project cooperation between SHARE and its Nigerian partners, the interreligious resettlement camp in Gurku/Nigeria was established to create a safe haven for internally displaced persons between the Muslim-dominated north and the Christian-dominated south of the country.

In concrete terms, this involves the initiation and construction of a refugee village for so-called IDPs (Internally Displaced Persons) who had to flee from the cruel violence of the terrorist organisation Boko Haram from their home in northern Nigeria. The initial emergency aid measures quickly developed into further needs to enable the numerous persecuted people to resettle in the south of the country. S.H.A.R.E. started with 10 families – today there are already more than 1,400 refugees living there, among them mainly widows, orphans and children. In the meantime, the inter-religious, self-administered IDP camp has become a model for successful conflict management, as the IDPs live peacefully together with the host community and the Fulani (herders).

Since the beginning of the project, numerous relief measures have already been implemented. These include the construction of simple dwellings and a functioning infrastructure, the establishment of basic medical care as well as trauma therapies, as many refugees are highly traumatised by the terrible experiences such as executions, rape or mass murders. Through the donation, SOTRALENTZ CONSTRUCTION can make a contribution to implementing further aid measures in Gurku. 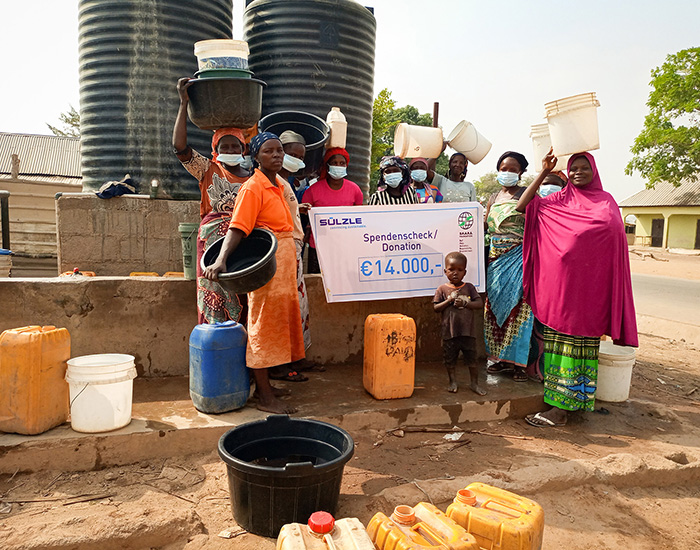 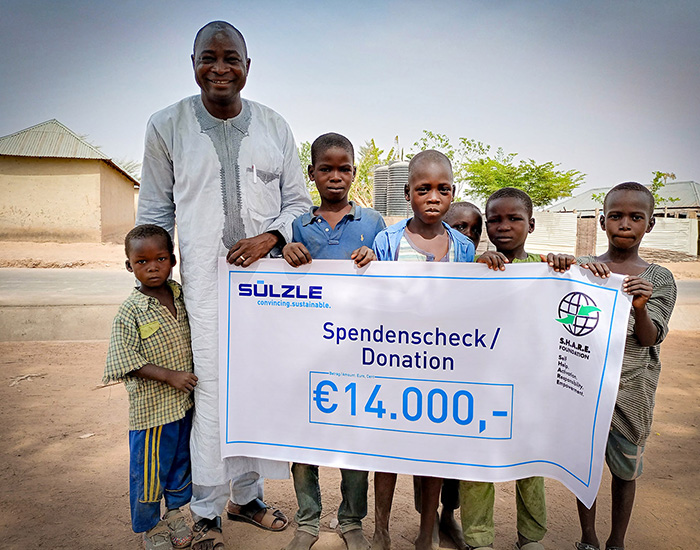 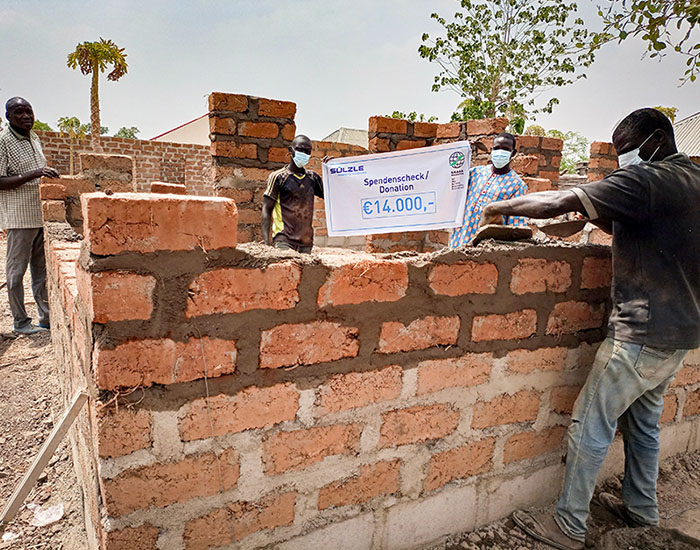 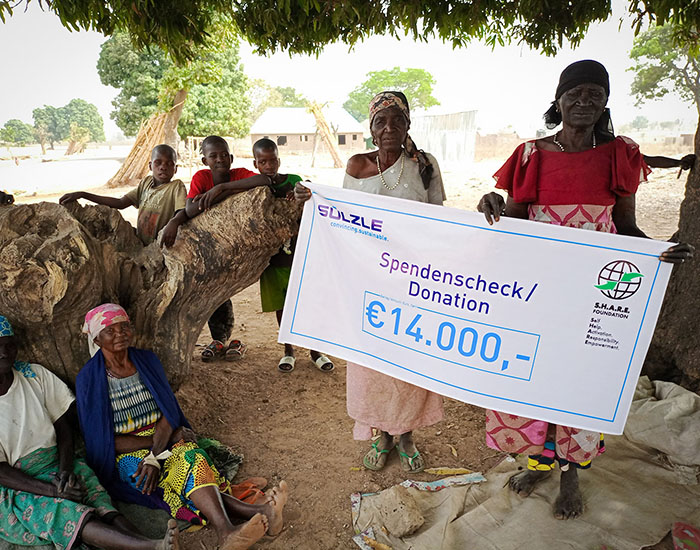 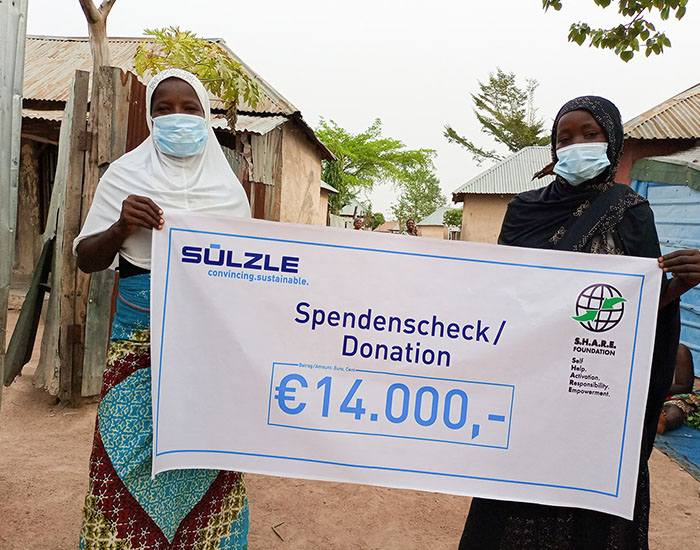 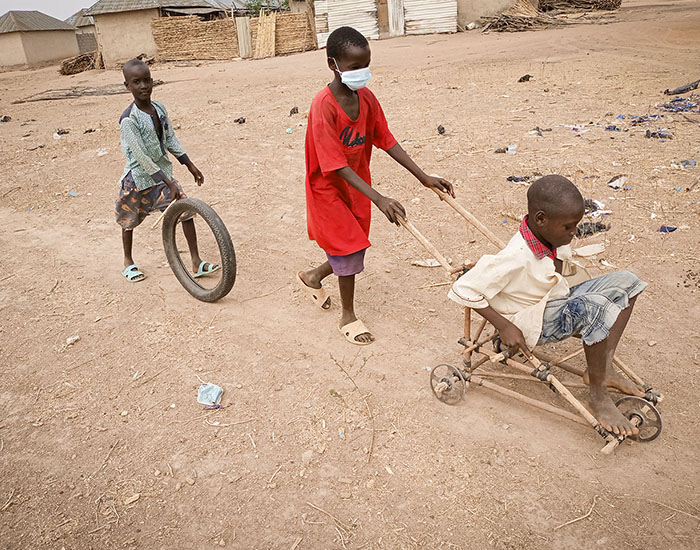 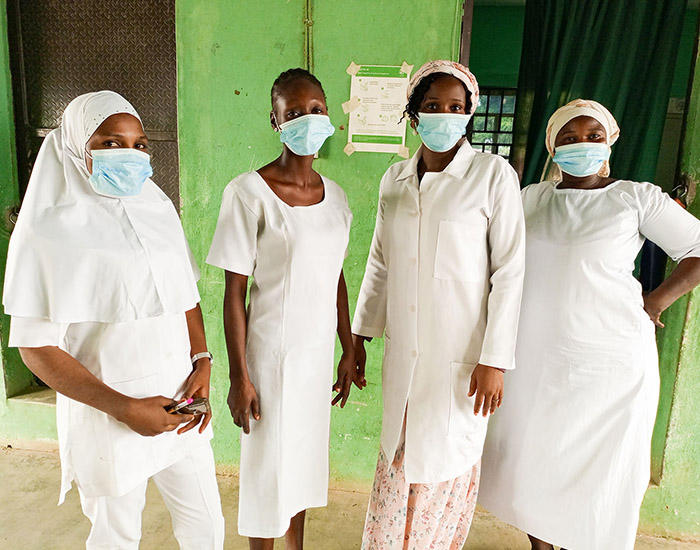 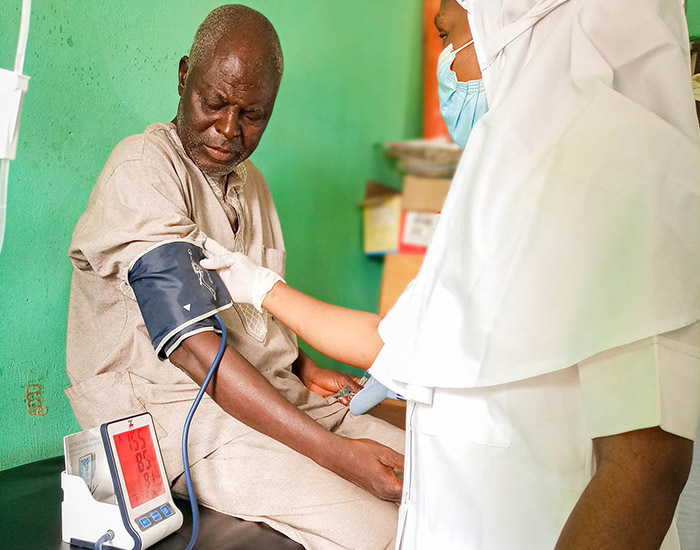