As a member of the Alliance for Development and Climate, SOTRALENTZ CONSTRUCTION compensates its CO₂ emissions with the support of the Hydropower Project by JHPL in India, among others.

The project is a run-of-river power plant with an installed capacity of 300 MW. The detour dam of the project is located at the Baspa River, near Kuppa in Himachal Pradesh. The powerhouse is located in the village of Karcham in the Kinnaur district. The project activity is an initiative of Jaiprakash Hydro Power Limited (JHPL), part of the Jaypee Group. Jaypee is a well known Indian business group and had an agreement with the government of Himachal Pradesh State to implement the project. The dam is located at an altitude of 2600 m, the highest altitude attainable in India for such a structure. The goal of the project activity is to generate electricity with renewable hydro power and sell it to the State Electricity Board (HPSEB) of Himachal Pradesh. With an estimated saving of over one million tons of CO2 equivalents per year, it is a large-scale project. The project is one of the largest private sector hydroelectric projects in India.

The project data at a glance:

Contribution to the goals for sustainable development 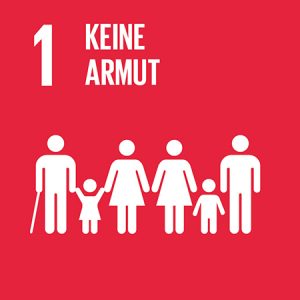 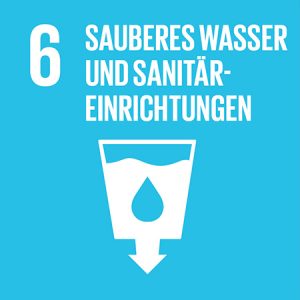 Location of the project: