At the beginning of September, DWH received official certification of the energy management system. Following the start-up of the system on 1st July 2013, DWH then spent the next few months creating the necessary conditions for successful certification.

At the end of April 2014, the auditors of “TÜV SÜD” visited DWH, at Trier and Horath, to check progress on the energy management system. ISO 50001 certification was awarded following this audit. 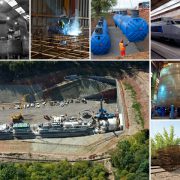 Our references are a reflection of our know-how 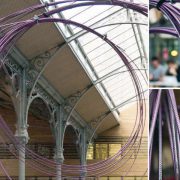 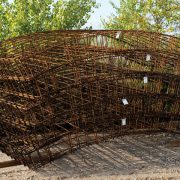 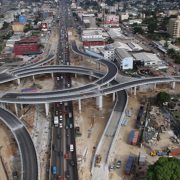 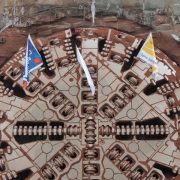 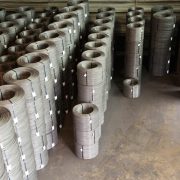 Conical coils : for an easier unwinding 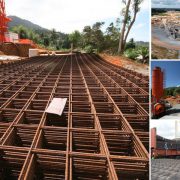